The Microsoft Certified Fundamentals, Associate, and Expert is a new breed of Microsoft certification. It is referred to as a ‘role-based certification’. According to Microsoft, role-based certifications show that individuals that possess them are keeping pace with today’s technical roles and requirements. They allow a learner to skill up and prove their expertise to employers and peers, plus get the recognition and opportunities they’ve earned.

Microsoft claims that upon earning a certification, 23% of Microsoft certified technologists reported receiving up to a 20% salary increase. What’s more, certified employees are often entrusted with supervising their peers, putting them on the fast track for a promotion.

Expand all and read more 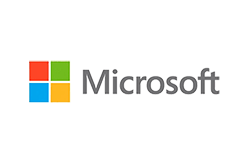 coursesonline.co.uk customers are now eligible to apply for an XO Student Discount Card.

Enrol in a course today to unlock exclusive deals.

Learners can finish a single course from anywhere between 1-3 months. You will have full access to the resources for 12 months and must take your exams within this period.

In the confusing world of e-learning, Hudson is quite simply one of the best at what they do. Why? Because they offer first-class customer service. The Hudson Learning Center puts their customers’ needs before anything else. If there’s something they can do to help you, Hudson will climb mountains to do it.

The Hudson online courses, certifications, and diplomas are highly effective, offering a whole range of features designed to get you certified faster. Some of these incredible features include video and audio based training so you can see and hear your tutor, 24/7 online tutor support, and online labs to practice your skills in a simulated environment.

Come and give Hudson a try. They’ll change the way you think about learning.

coursesonline.co.uk customers are now eligible to apply for an XO Student Discount Card.

Enrol in a course today to unlock exclusive deals.

Want to know more about this course?
Complete the form and learn about:

Want to know more about this course?

Get your free course guide now! Complete this easy form and you'll receive a course guide and consultation from Hudson

Receive a consultation from a course expert 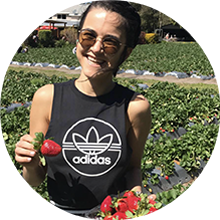 "I found the website easy to use and the contact I received after my enquiry was good. Not too pushy but there if I needed them." - Dimity G. 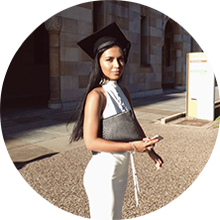 "All details and info was there and my query was answered quickly." - Soula M. 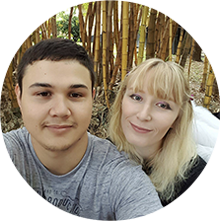 "Gave me everything I needed and someone called me, pretty much straight away." - Marlon T.

This website uses cookies so that we can provide you with the best user experience possible. Cookie information is stored in your browser and performs functions such as recognising you when you return to our website and helping our team to understand which sections of the website you find most interesting and useful.

Strictly Necessary Cookie should be enabled at all times so that we can save your preferences for cookie settings.

If you disable this cookie, we will not be able to save your preferences. This means that every time you visit this website you will need to enable or disable cookies again.

This website uses additional cookies to collect anonymous information such as the number of visitors to the site, and the most popular pages.

Please enable Strictly Necessary Cookies first so that we can save your preferences!